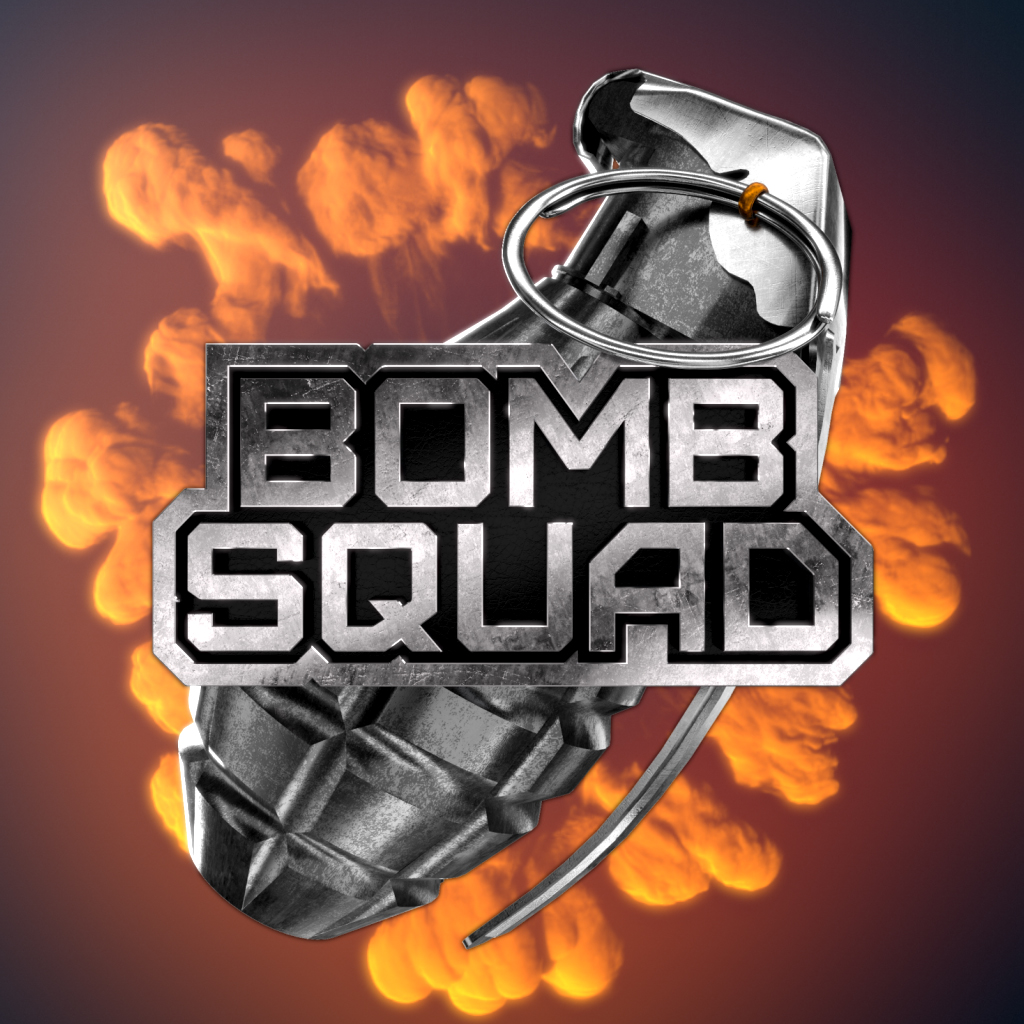 Bombsquad 3D is the first expansion of our original game Bombsquad – Defuse the Bomb. The development of the game started at the end of 2017 and continues until Mart 2020. Although the massive success of our first game we decided to make an expansion as completely new game, rather than update. We switched from custom iOS engine to Unity.  Bombsquad 3D preserves the original game concept and brings many new features such as completely new 3D engine, in-depth training with theory and practical exercises, new highly detailed bombs specially designed after careful research for maximum realism, new soundtrack, new interface and much more. The game is available on iOS and Android, however releases for PC, MacOS and Linux are planned.

Warning! This is only a game, not real bomb disposal course. NEVER try to disarm an explosive device by yourself. If you happen to find one do not touch it and immediately call the authorities!