Bombsquad – Defuse The Bomb is a bomb – defusing puzzle game, one of the first games in this genre with great graphics and artwork. It was released after 2 years of hard work. Since the initial release on April 2013 it was updated more than 20 times, and downloaded more than 100 million times, reaching top of the App Store charts several times. It consists of 32 levels of different complexity, featuring 5 different defusing tools such as wire cutters, screw driver, jumper wire, multi-meter and radio frequency jammer. The game is both challenging and entertaining and is available for iOS, MacOS and Android devices. 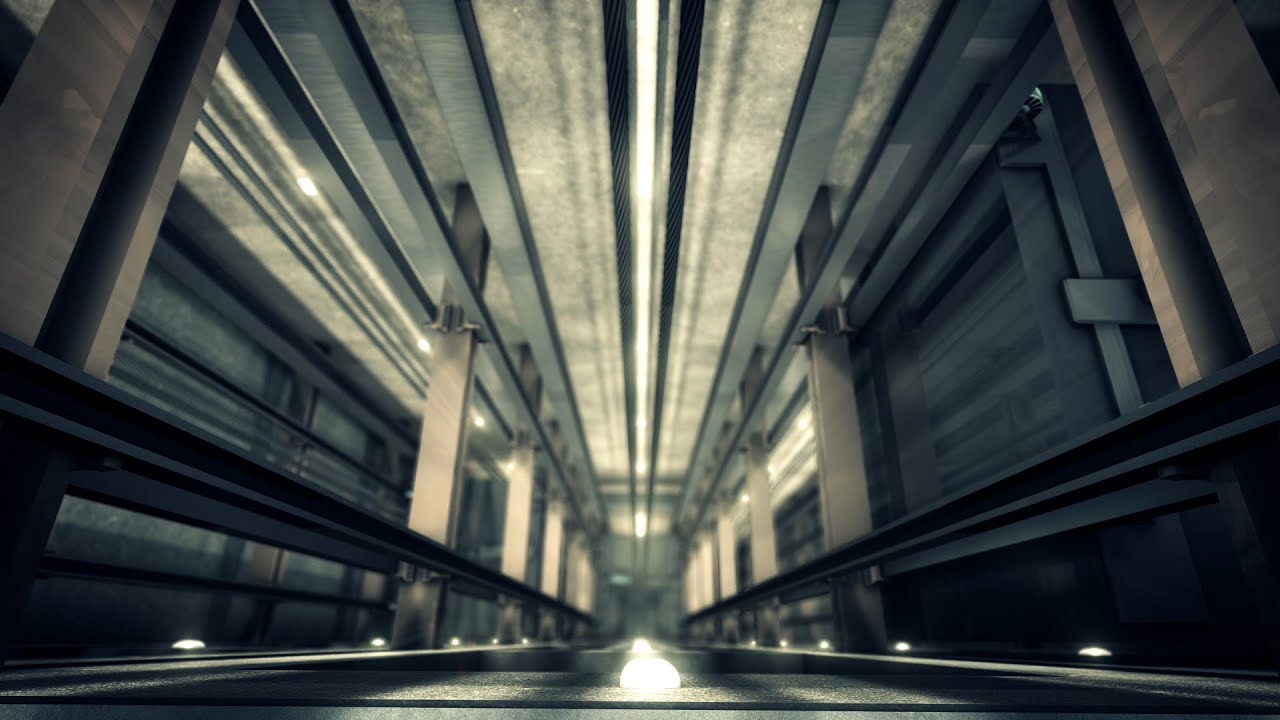 OfficialJackle Best Game ever! The graphics are amazing and everything is perfection! Just keep updating this game and add more levels. Money well spent. Also sometimes when I screw up and cut the wrong wire or something like that, my game crashes instead of making that explosion animation.

Gustavodl1234 This games rocks of you have the knowledge and understanding of electronics. Trust me you'll enjoy it

andriiburka I think is cool different game. Very nice graphics and ..i like it at all

Michlyn9 I love this game I love the graphics and it's so challenging it's actually hard for me, lovin it

MJLeleaux Don't bother if you don't know how to apply strong deductive reasoning. If you want a challenge and know how to use your head, it's a pretty cool game.